She sings “Dust on the Bible”
at the overlook. The sun’s
going down all orange
in polite but scattered
applause. Someone should
paint this.

A storm rakes
upriver cloud to cloud;
it’s only backdrop because
it’ll die out
long before getting this far west.
The next one I think she wrote.

Her songs
reach conclusions.
They are gathered they resemble
birds and geography. Frontiers
blend into zones and then open
space she sings something like
a sparrow that’s fallen. 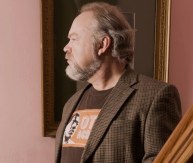 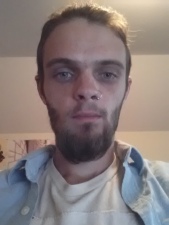 Joshua Sattan is a self taught artist who works heavily in digital collage and enjoys creating colorful fantasy/sci-fi lands.

Upriver Cloud to Cloud is one of the many amazing submissions we have received so far for the second edition of the literary collection The Machinery. You can read the first edition here.

Published by The Machinery Magazine

An international online literature collection. Featuring poetry, art, fiction and author interviews. Based in Chandigarh, India. Also available in print on Amazon. View all posts by The Machinery Magazine

3 thoughts on “Upriver Cloud to Cloud by L. Ward Abel” 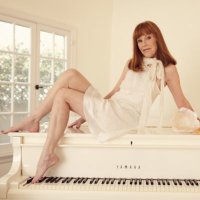